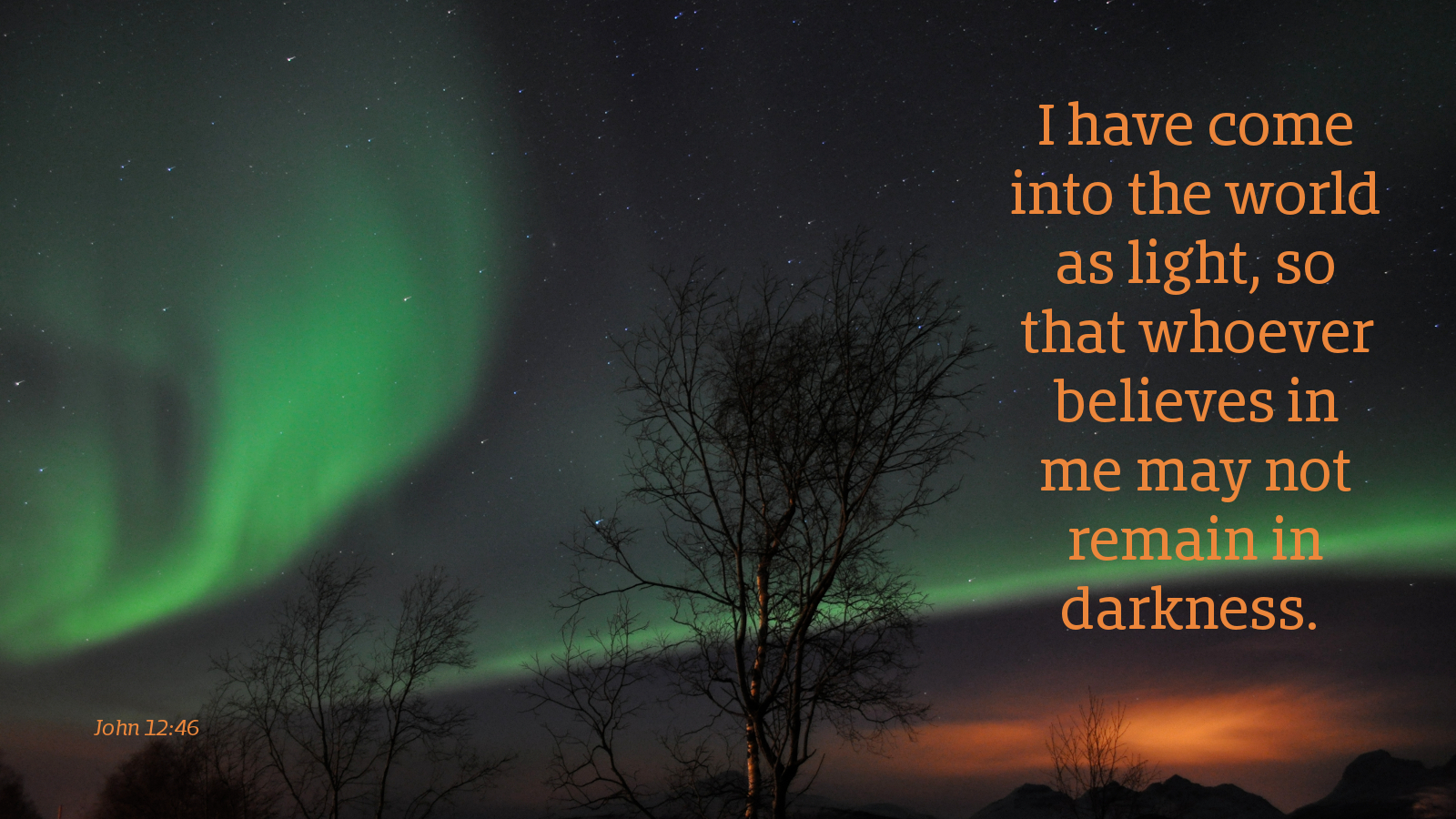 Some of you may remember an old TV game show in the late 1950’s called “Queen for a Day.” A lucky contestant was picked by the audience and showered with prizes. Although it might seem “sexist” to today’s enlightened and liberated women, at the time it was very popular.

Esther was chosen queen by King Ahaseurus for her great beauty and grace; but Esther’s character was far more important than her physical beauty in securing her place in our religious history. She was loyal to the king, warning him of a plot against his life; and she was loyal to her people, the Jews, courageously standing up for them during a time of dominance by a powerful enemy.

We have a king, not just for a day, but for all eternity. By his obedience to God’s will, Jesus stood up for us against the power of sin, death, and the devil so that in him we might have new life. True royalty is not defined by external attributes but by what lives within the heart; and Christ’s humility and sacrifice make him the only king we need, and the one after whom we should try to model our lives.

Prayer: Christ, our King, give us the wisdom we need to live as royalty, not of the worldly kind but as you rule, always through humility and service motivated by love. Amen.

September 24, 2016 at 4:20am
Administrator
Change Location
Find awesome listings near you!