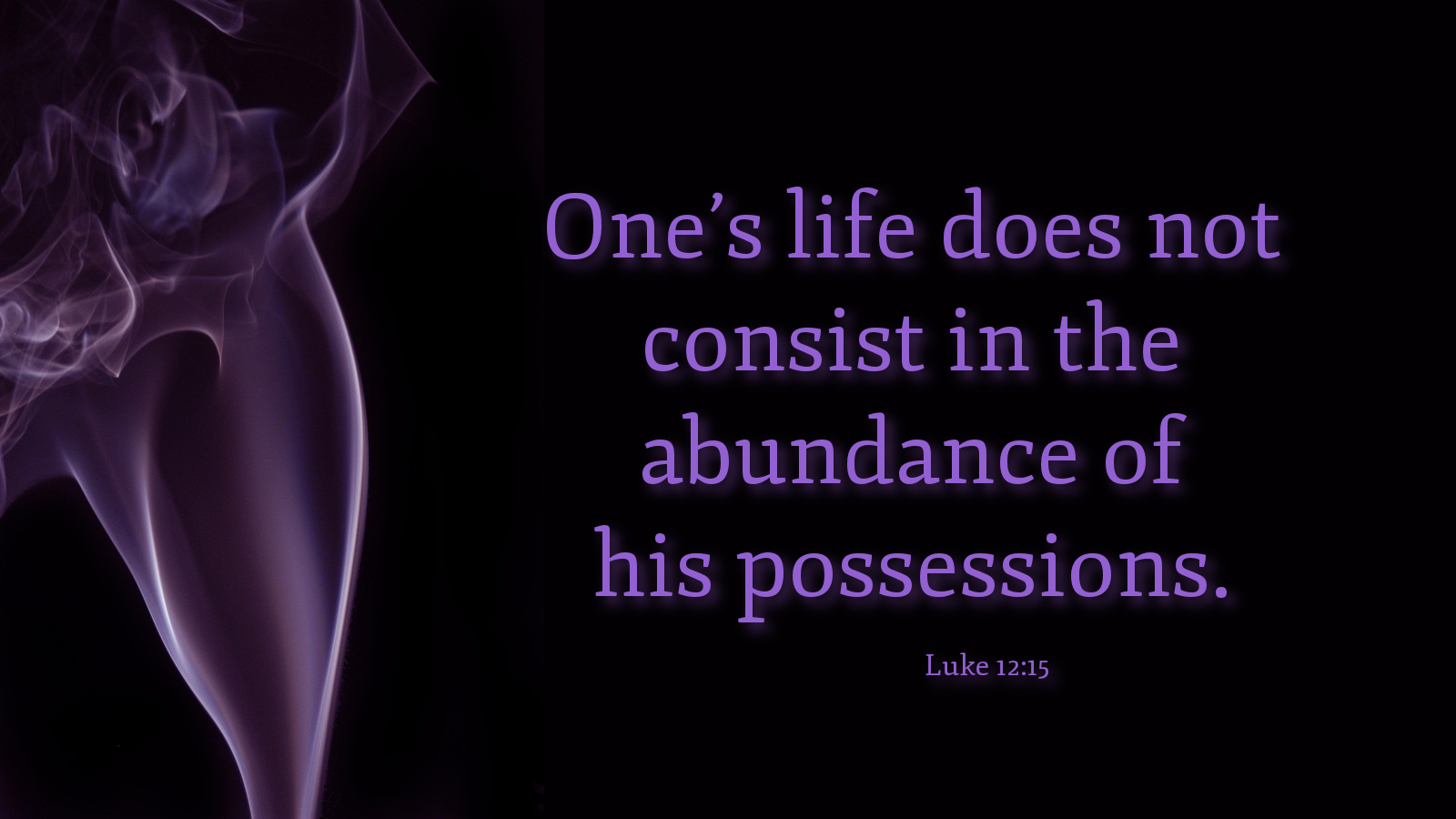 Stories of people like the rich fool man are many. It is sometimes puzzling to find in poverty-stricken nations of the world, a handful of individuals who own the wealth that would make a big difference in alleviating suffering if it were to be put to the service of the nation. The danger to place one’s security in material possessions hunts even those who are not materially rich. Whether rich or poor, anyone who places his security in something other than God, resembles the rich fool man.

Prayer: Father God, in your love for me, free me from the power of the things of this world so that I may fully rely on you and your gift of salvation through your Son, my Lord Jesus Christ. Amen.

November 4, 2016 at 5:04am
Administrator
Change Location
Find awesome listings near you!