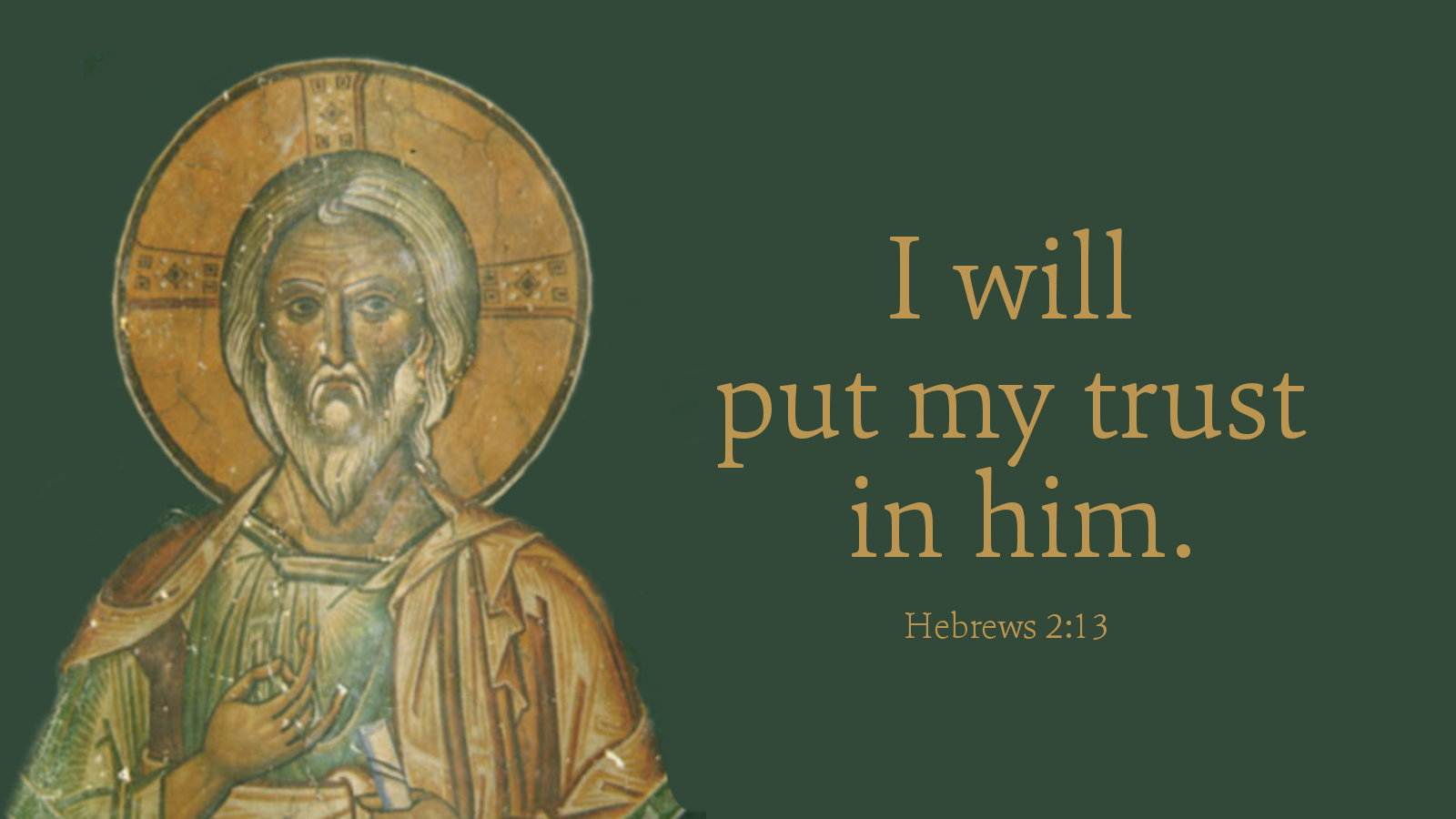 When it was rumored that Mark Twain was in failing health, he is said to have published: “The reports of my death have been greatly exaggerated.”

One can hardly go on the internet these days without reading about the demise of Christianity. Speculation on the causes of the church’s decline, and who is to blame, is rivaled only by the number of strategies offered to revive the dead corpse. If new methods were applied to ministry, we are told, faith would resurge in a new paradigm of Christendom.

But the promise of the gospel is not the false optimism that says, “we can turn things around.” The gospel is the promise of Christ himself. “His dominion is an everlasting dominion, which shall not pass away, and his kingdom one that shall not be destroyed” (Daniel 7:14b).

As we celebrate today the Ascension of Christ to the right hand of the Father, we do well to remember the certainty of what he has done in his victory over the cross and the grave, and the power this has for our lives—in this world and the next. Indeed, the reports of his death, and what he has accomplished in it, have not been exaggerated.

Prayer: Lord Jesus, seated at the right hand of the Father, we hope in you alone, not in our own strategies and efforts, for thine is the kingdom, and the power, and the glory, forever and ever. Amen.

May 5, 2016 at 6:13am
Administrator
Change Location
Find awesome listings near you!