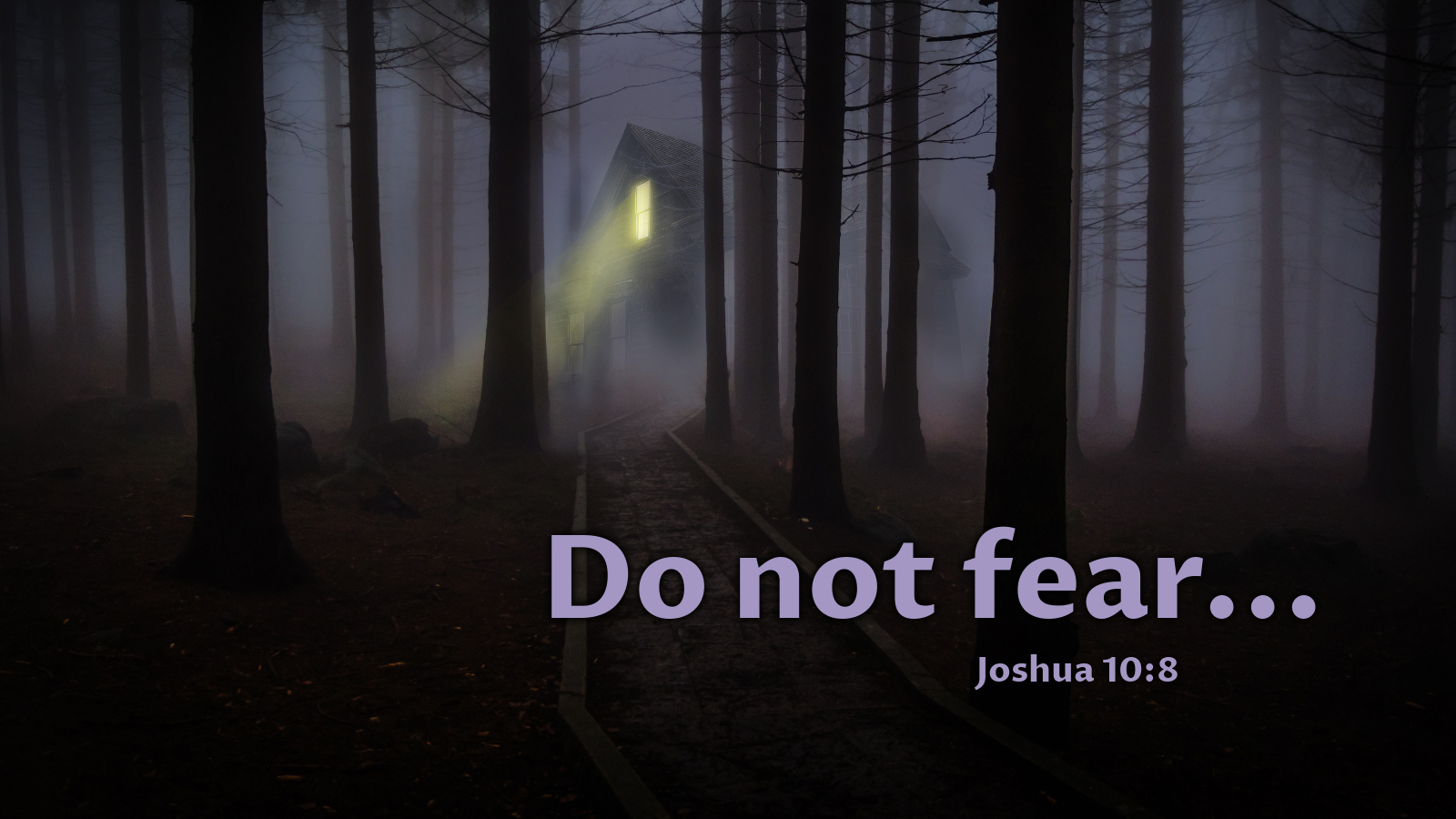 I was saddened when I heard of the death of Robin Williams and even more so to learn that it was suicide. Constantly battling addiction to drugs and alcohol, and then Parkinson’s disease, life for the world’s funniest man became unbearable.

For Judas too, life became unbearable. For whatever reason, he betrayed Jesus to the Pharisees but then, when he learned Jesus was condemned to die, changed his mind. Too late; the dastardly deed was done. Unable to live with his actions, Judas hanged himself. Ironically Jesus’ death would have washed his sin away. Hopefully, after Jesus’ death, when he descended into hell, Judas was among those who heard Jesus and believed.

Jesus’ death and resurrection offers us hope. No matter how bad life may get, Jesus is with us. His grace is sufficient to carry us through the worst of times. And nothing witnesses louder to the power of God than that we go through a crisis calmly, with peace of mind, with strength and dignity. Then when people ask how we did it we can say, “It wasn’t me; it was Jesus who brought me through.” Philippians 4:13 declares: “I can do all things through him who strengthens me.”

Prayer: Dear Lord Jesus, give me faith to believe that no matter how bad life may get, you are always with me. Amen.