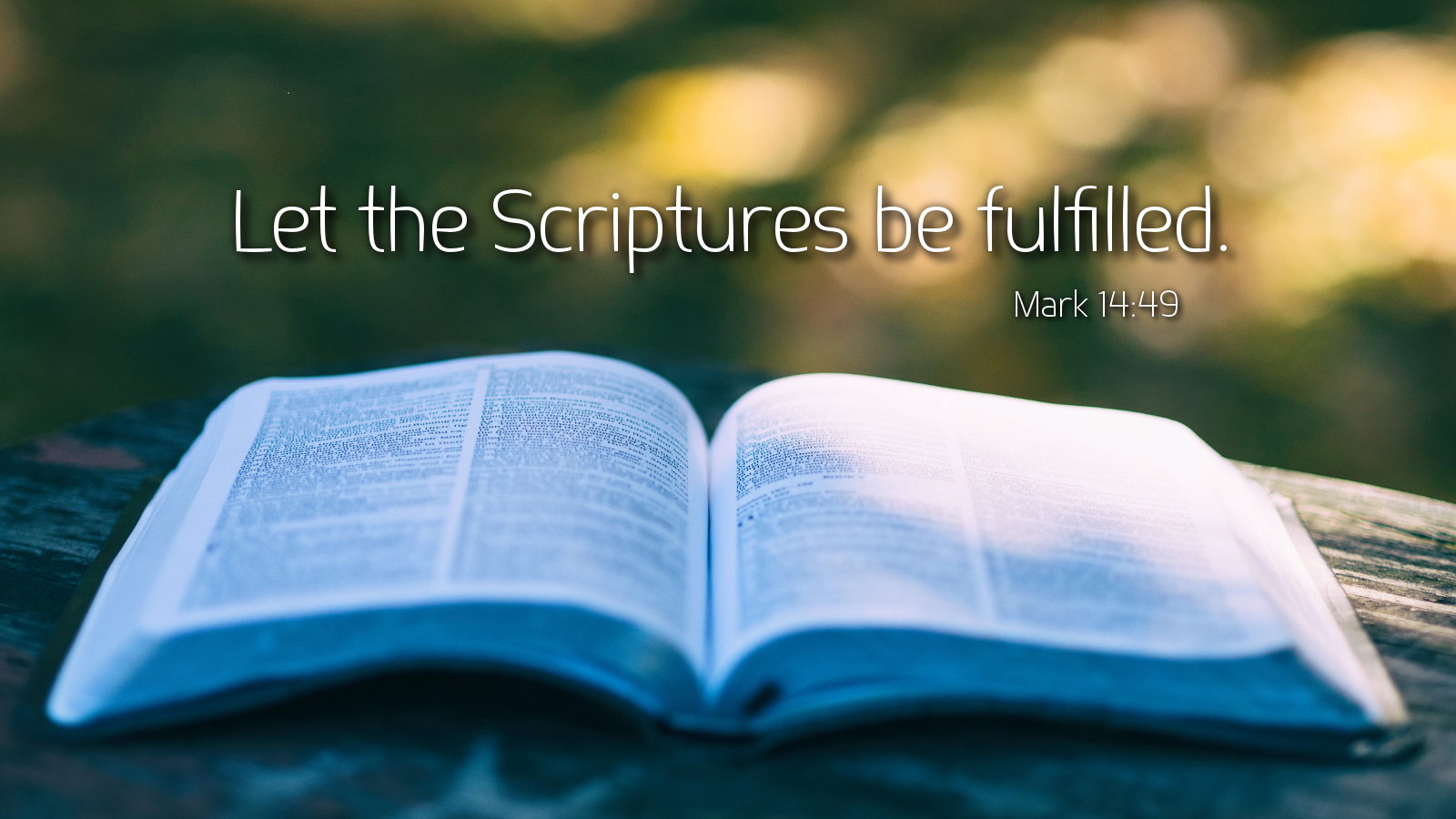 Jesus’ betrayer is coming. The disciples will forsake their Lord in just a little while. Jesus did not give in to the domination of the ruling authorities. He had been bringing God’s kingdom to his own people, a kingdom of partnership, not domination. Jesus refused to draw lines between people to determine the worthy and unworthy, clean and unclean. He healed every kind of disease. He ate and drank with sinners and “righteous” Pharisees. He touched lepers. He taught the truth that God loves all people, fulfilling the promise to Abraham that he will bless all the families of the world.

Now Jesus will be killed because those who have dominion will not consider an alternative to the way they live. They must draw lines and judge people worthy or unworthy, good or bad. Jesus has been ignoring these lines of division, and he ministers to all who have a need, good or bad.

Those who dominate must do away with others who would destroy their way of life. So Jesus must die. Will we live a new way, as equal partners, giving and receiving mercy and grace?

Prayer: Lord Jesus, help us to stop drawing lines that separate the good from the bad, and instead, open our arms to give mercy and grace. Amen.