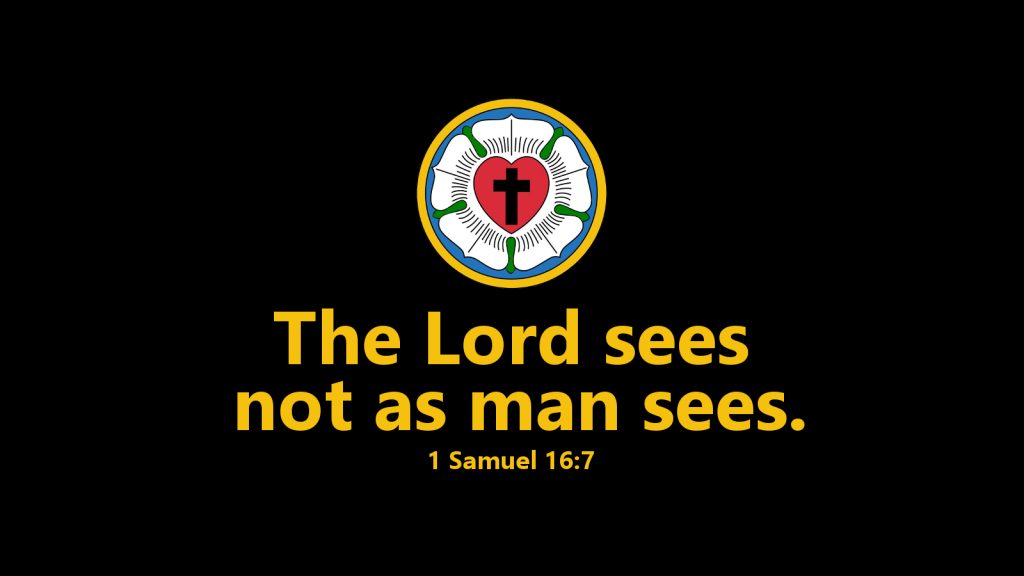 God just doesn’t do things the way we would do them.

Of all the possibilities for a king, God chose David. David was a mere shepherd, the youngest son of Jesse, a farmer of sheep. Who would anoint someone who had no more responsibility than caring for a sheep herd? God would.

Hungry, Peter, went up to the roof to pray. While praying, he had a vision of all kinds of animals, clean and unclean. A voice told him to kill and eat. He did not understand this. He had never eaten anything unclean. Who would dare suggest that he eat these ritually unclean animals? God would.

Two of Jesus’ followers were glumly walking on their way to Emmaus. They were downcast because the one whom they had hoped would redeem Israel had been put to death. Who would choose to put his Son to death in order that through him, the world might be saved? Only God would — and did.

Thanks be to God. He doesn’t do things the way we would do them.

Prayer: O God, help us to give up our way for the way in Jesus Christ, our Lord. Amen.