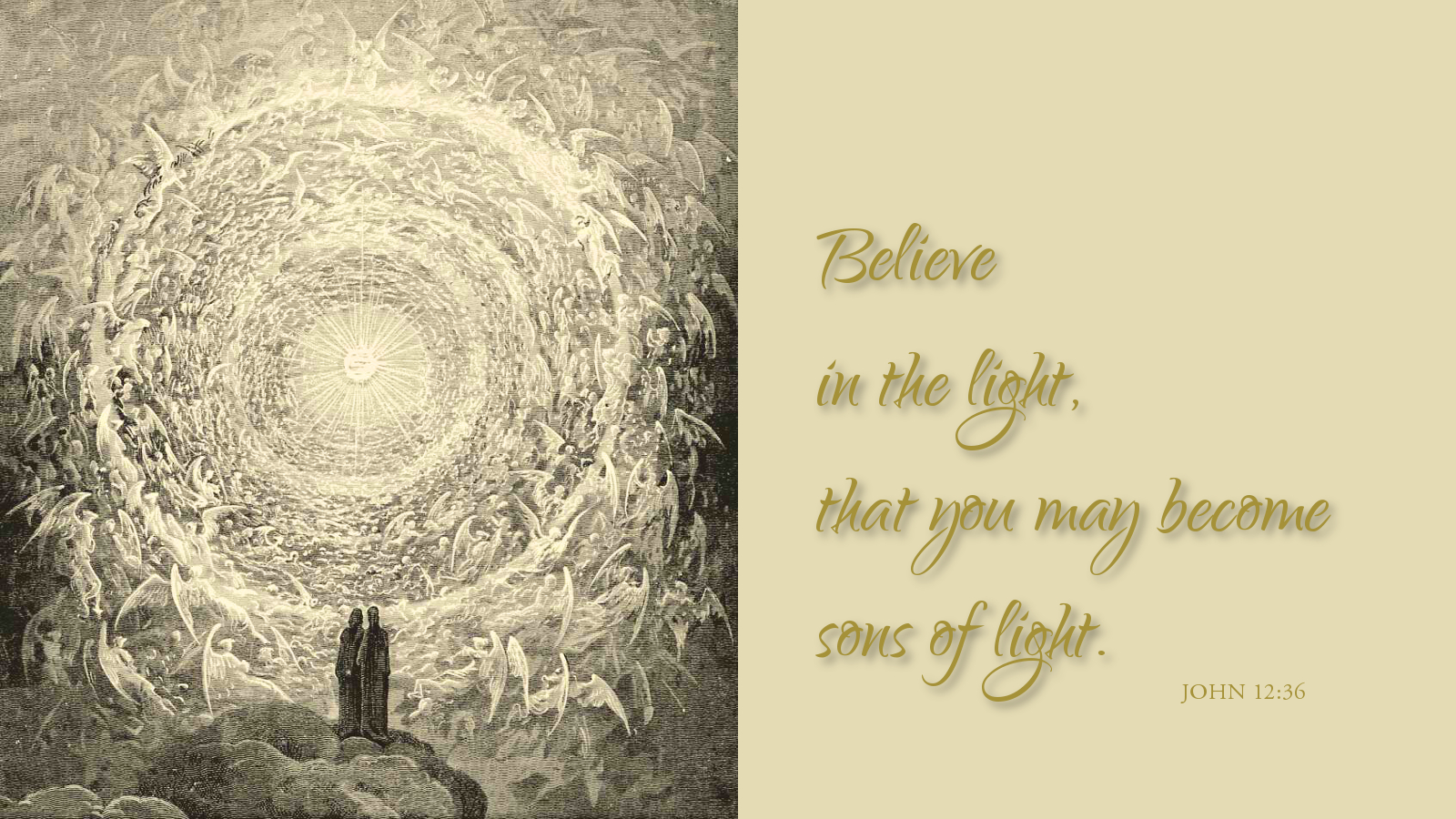 John Barrymore, star of stage and screen, spent the 1906 San Francisco earthquake and ensuing fires and panic inebriated, hiding in a tub. What would have happened if the characters in Acts 16 performed their parts in that manner?

The jailer also, was certainly afraid. Not only was he was at the epicenter of an earthquake, but he was in big trouble for letting his prisoners escape, as he supposed they had done. His heart must have been beating very quickly. Yet, there sat Silas and Paul, composed and still in their cell. Perhaps they continued praying and singing hymns until the jailer found them. This calm faith seemed to frighten the jailer even more and in response to that fear, he asked what he must do to be delivered from his predicament. Paul and Silas told him to believe in the Lord Jesus and he would be saved.

Instead of turning to drink to hide his fears, the jailer cleaned their rod-opened wounds and the Lord washed away his sin in baptism. He had been drawn to the light, and in that briefest moment when he could see, turned from evil, and became wise.

Prayer: Lord Jesus, help me call upon you while you are near. Amen.

September 22, 2016 at 4:57am
Administrator
Change Location
Find awesome listings near you!