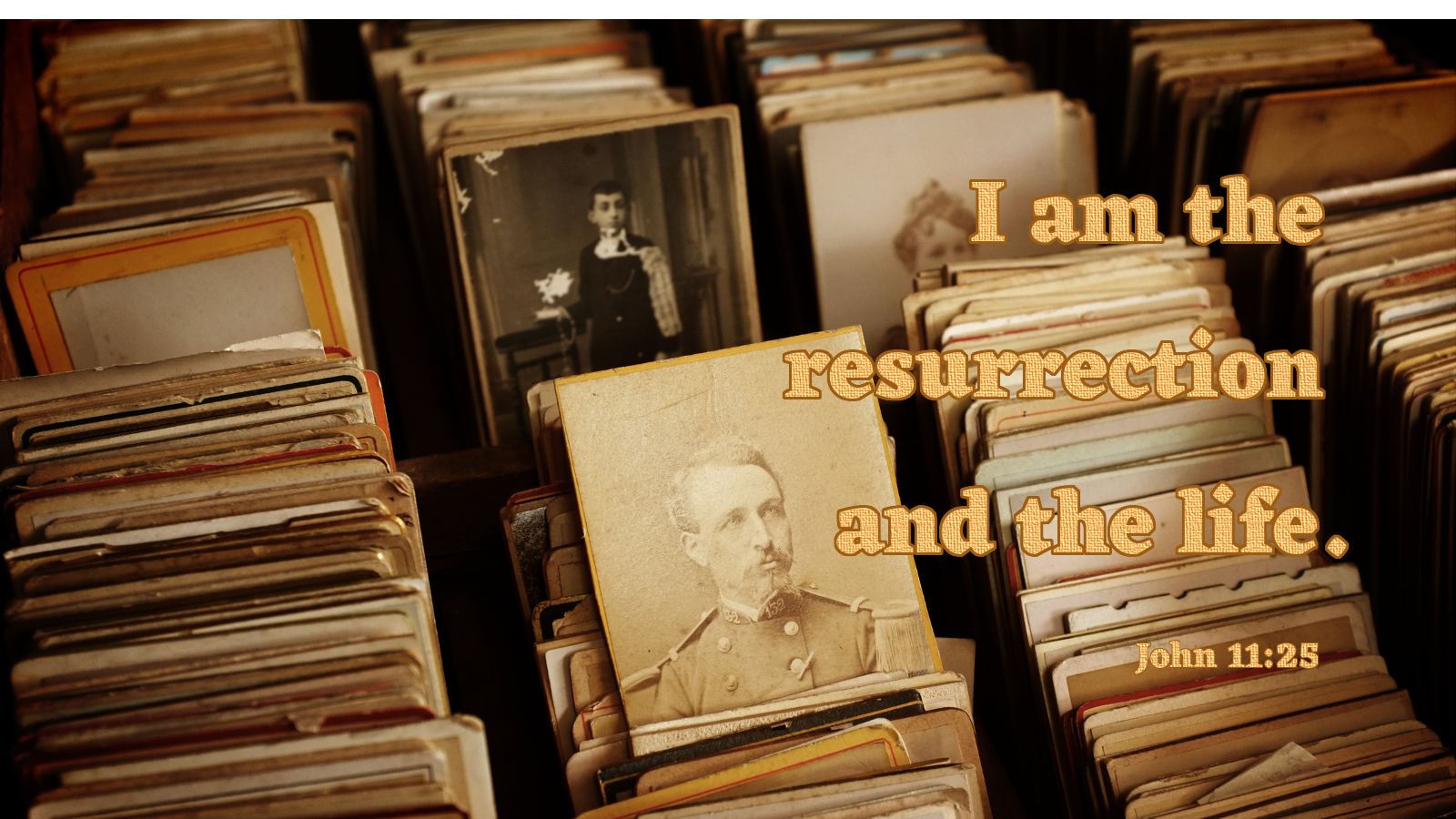 We are not given an easy life now or eternal life later because we live a so-called good life. This was Job’s position: I don’t deserve any of this because I have been a righteous man. Yet godly people must endure trials, whether they deserve them or not, often to refine their faith. This is for their benefit—whether they appreciate it or not.

If living a good life, or being law-abiding, which Peter claimed could not be done (Acts 15:10), does not merit salvation, what does? Surely Lazarus was a godly man, yet he died and his sister chided Jesus for his death. But here is her faith in Christ: she believed that even though her brother had died, the one who is the resurrection and life could raise her dead brother to new life.

Now, one may or may not have lived as good a life as Lazarus had, but that is not what saves us from sin, death, and hell. “We believe that we will be saved through the grace of the Lord Jesus.” Everyone—including those like Job, who appear to have lost favor with God—who lives and believes in Jesus Christ, will never die.

Prayer: God, give me enduring faith in your promise, through Jesus Christ my Lord. Amen.

September 15, 2016 at 4:48am
Administrator
Change Location
Find awesome listings near you!