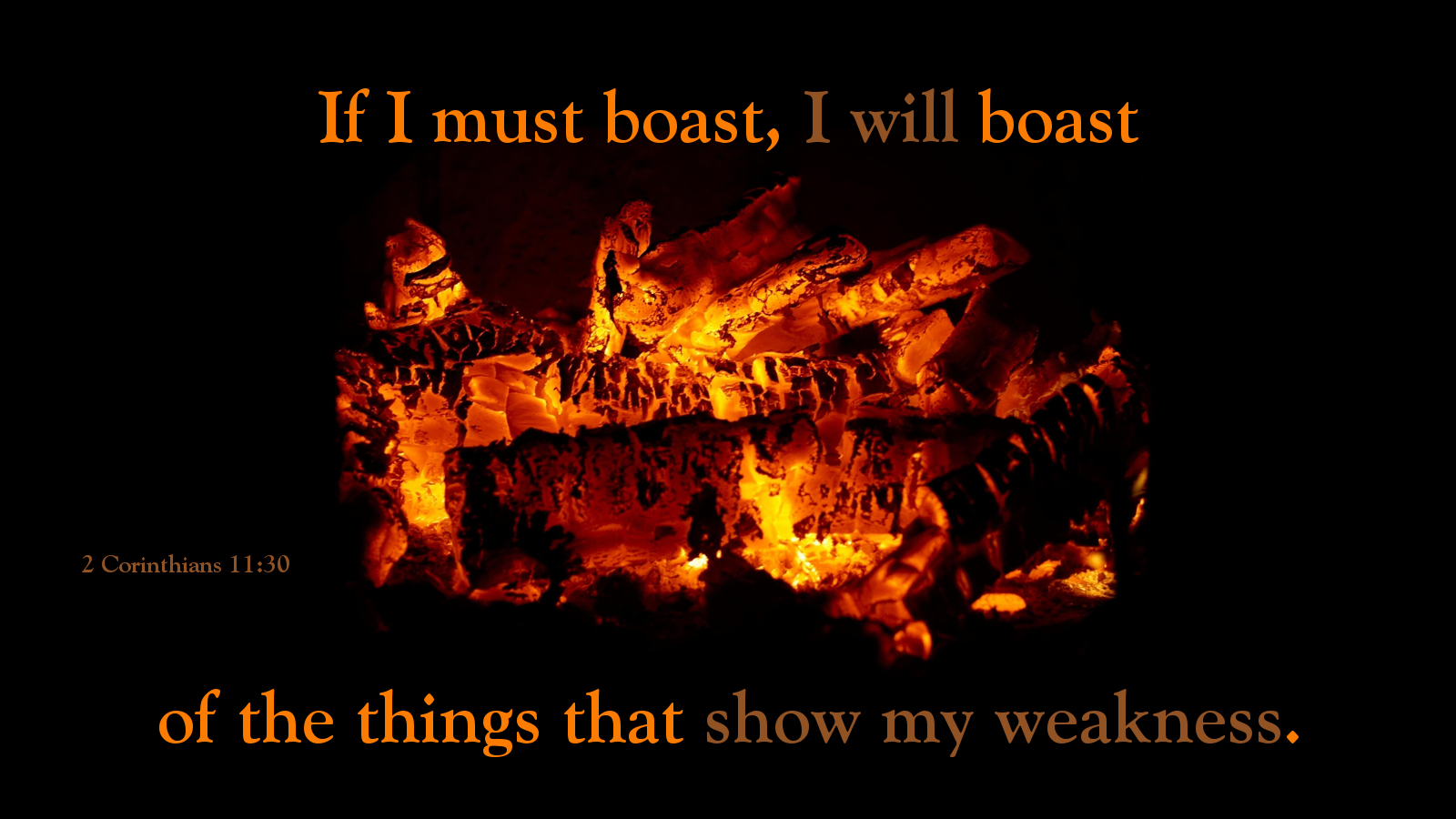 While at the NALC Convocation in Charleston a few years back, we heard from The Voice of the Martyrs that Christians are being persecuted across the world. Raoul Plus tells of a 13-year-old boy who was martyred during the Boxer Rebellion in China. On being recognized as a Christian, Pierre Niou Tai-t’siel-i was condemned to be tortured. While the blows dealt by a cudgel rained down upon him, Pierre smiled. A soldier thrust a lance into his flesh. “Will you remain a Christian?”

“Well, then swallow this raspberry!” But he was given a burning coal. Of his own will, Pierre opened his mouth. Fourteen times the child remained steadfast to the faith. They had to strangle him in prison.

St. Paul’s suffering is detailed in Acts 21 and in 2 Corinthians 11:16-30. A few days ago I read the book Tortured for Christ by Pastor Richard Wurmbrand. He spent over 14 years in Communist prisons. His experiences were almost too horrible to read—much less bear.

My prayer comes from the deepest part of my heart. Lord, thank you for those who suffer for Jesus, and forgive us who refuse to be inconvenienced by following Jesus. Amen.

October 6, 2016 at 5:27am
Administrator
Change Location
Find awesome listings near you!