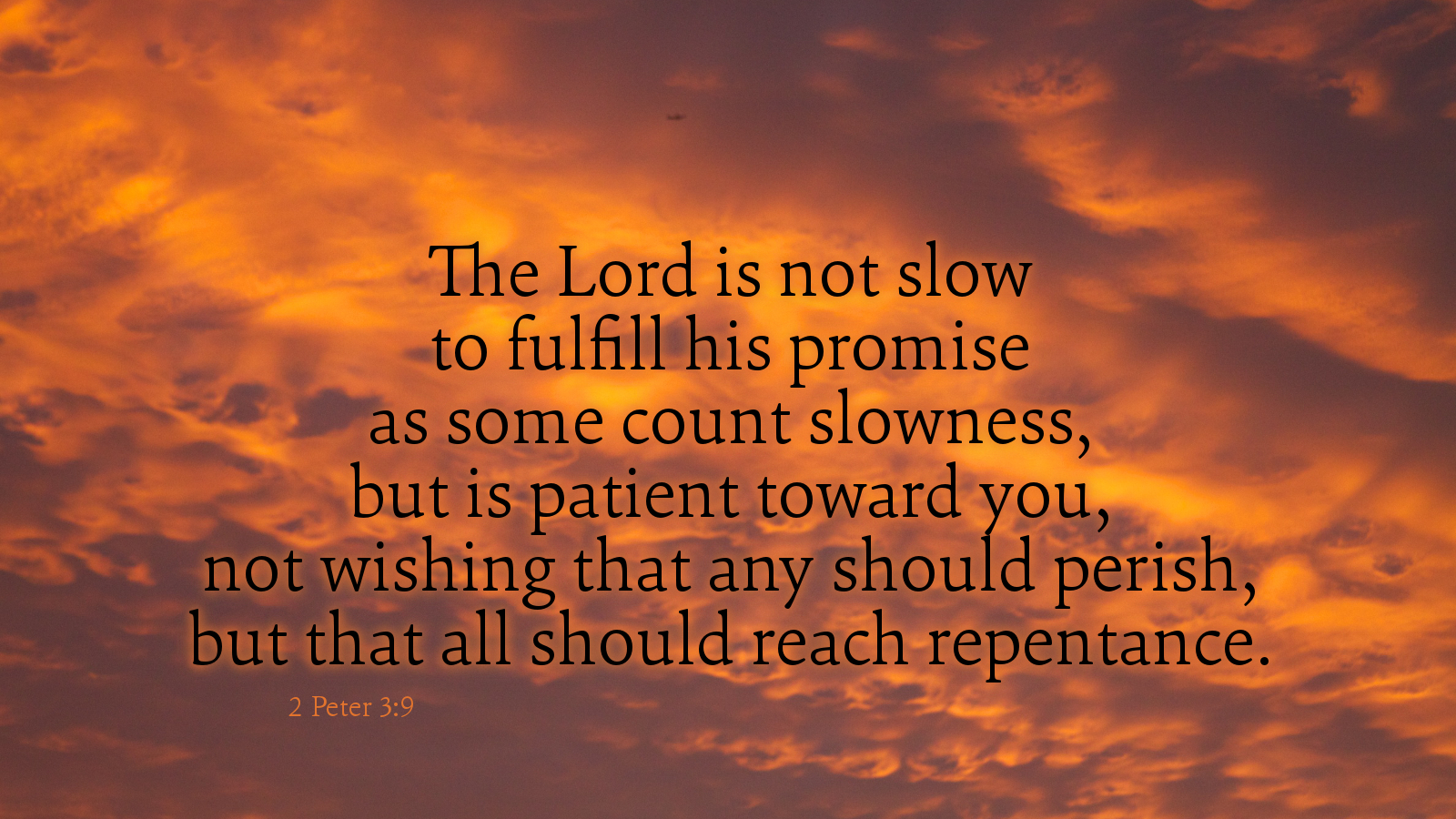 Those who mock the Church are deliberately ignorant. “They deliberately ignore,” declares Second Peter, that the Word of God brought the universe into being. Deliberately! This is a strong charge. Reason points to the Creator. They work hard to ignore him.

When Ludwig Wittgenstein said, “what we cannot speak about we must pass over in silence,” what he had decided to pass over, to silently ignore, was God. And a century of thought has followed in that footstep. In most quarters today, the existence of God is not so much carefully disputed as it is carefully ignored.

But Second Peter clues us in: when those who mock the Church claim to know nothing of God, their ignorance is not as innocent as they would have us believe. It is deliberate. They willfully suppress the witness to God arising in creation and in their own souls.

How might we relate with such “scoffers” as Second Peter describes? They may be our loved ones and friends. Can we hear their taunts about our “still believing all that” as a welcome sign that they still struggle with God? Can we patiently walk with them?

November 6, 2016 at 4:23am
Administrator
Change Location
Find awesome listings near you!