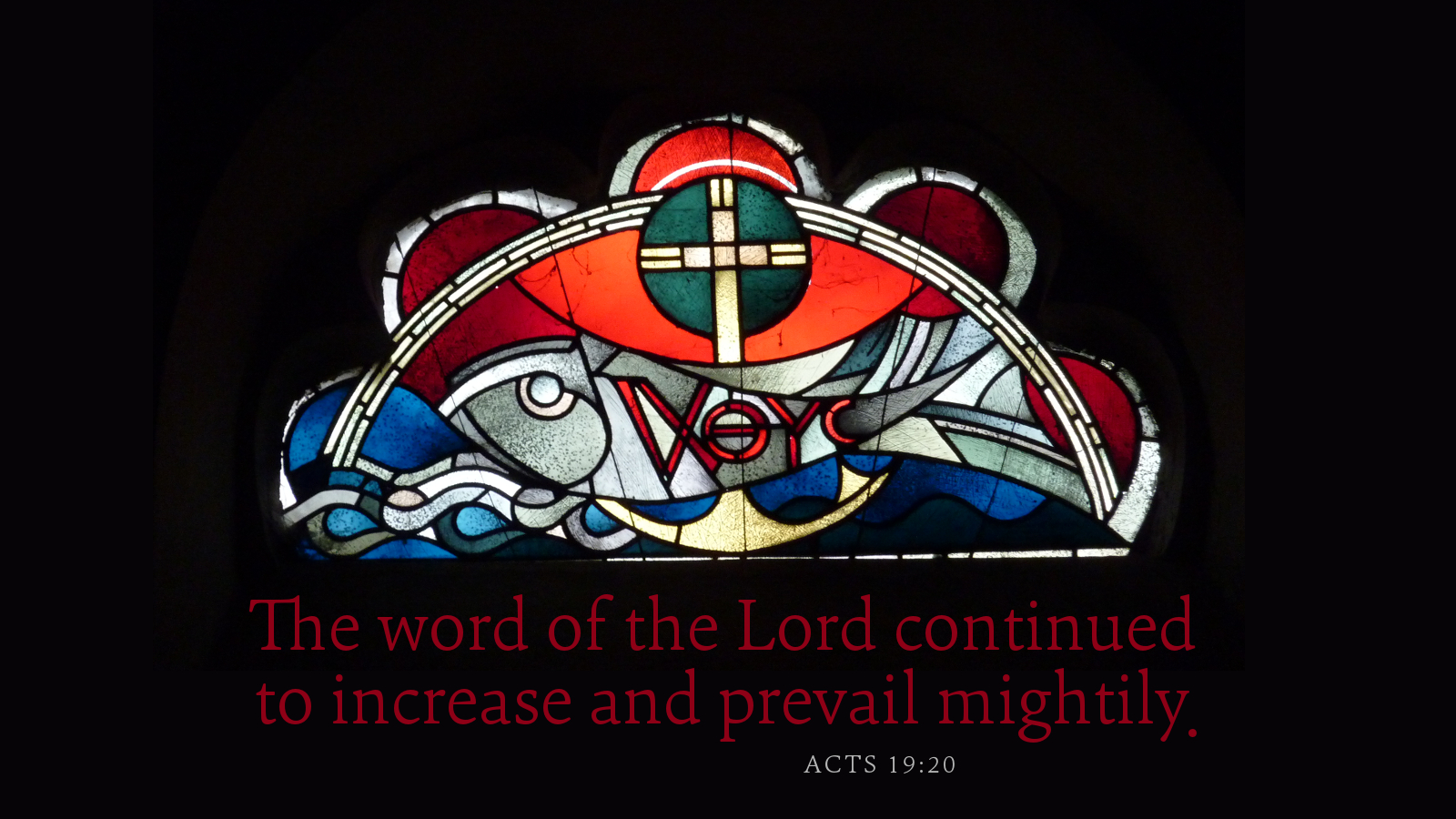 Recently, I went back to my hometown to meet some people with whom I attended high school. I had not seen one fellow for 40 years, so I introduced myself. He responded, “Oh, I know who you are.” He emphasized “you.” I do not know how he meant that reply. Maybe he simply remembered my name or the name of my father, who was the disciplinarian at our high school.

The congregation knew the name of Moses, their shepherd, and at the time of his death, Joshua was to be known by name as their new leader. An evil spirit knew Jesus but put no stock in the seven sons of Sceva. It also knew Paul, who not only called upon the name of Jesus, but who was called by Jesus. Jesus called four fishermen to follow him and become fishers of men. These who had been known by their trade or by their fathers’ names were soon to be known by the name of Jesus.

By what name are you known? If you are called by the name of Jesus, you will be more concerned for the name that is above every name (Phil 2:10-11) than you are for your own.

Prayer: Lord, may your name be extolled by all who know me. Amen.

July 10, 2016 at 7:12am
Administrator
Change Location
To find awesome listings near you!