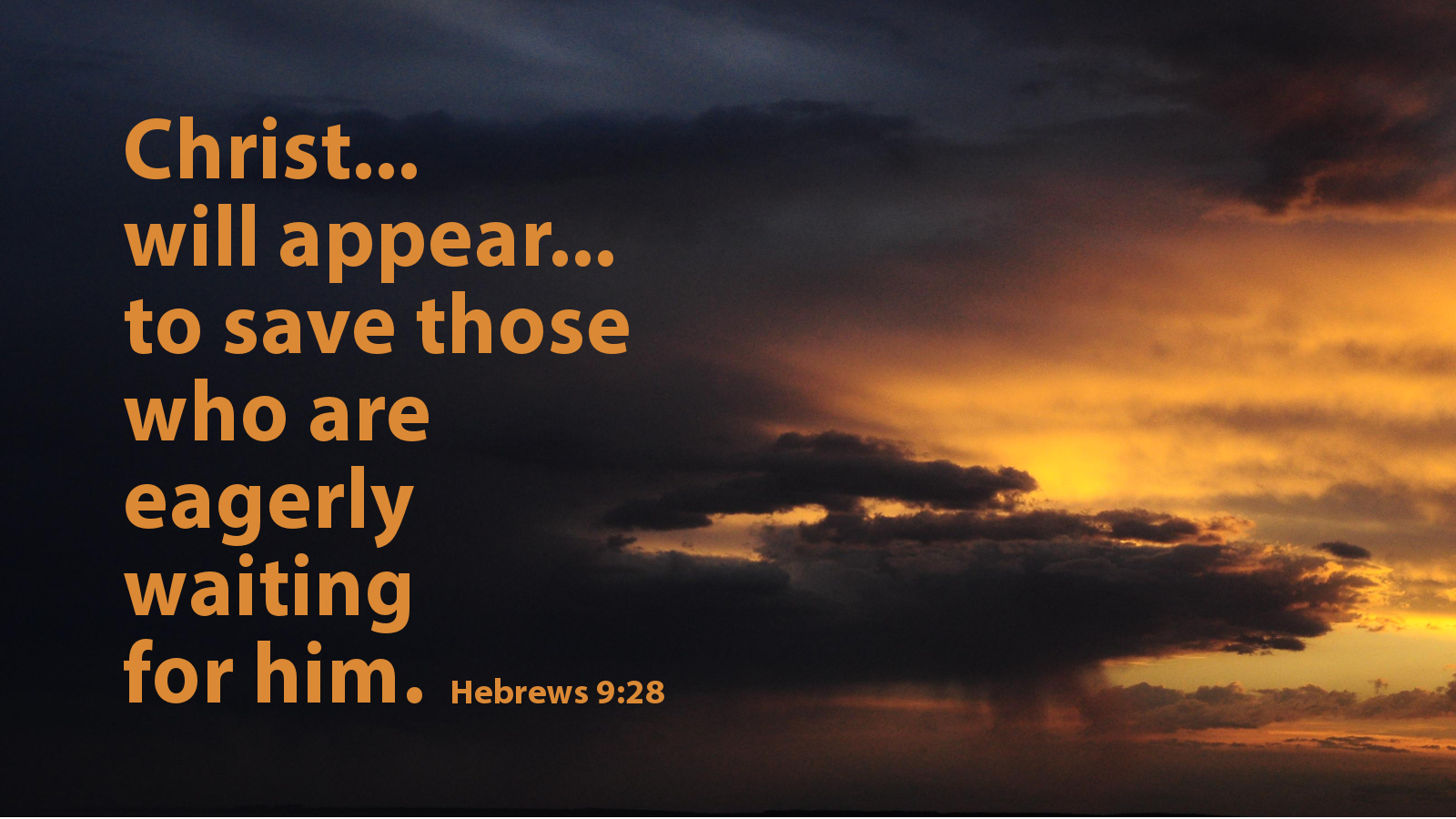 As we have followed the unfolding story of Sarah and Abraham this week, we may well sense some growing desperation on their part. Ten years have passed, and the heir God promised has still not appeared. So the couple seek to “help God out” by involving Sarah’s servant Hagar as a surrogate mother. This results in the birth of a child, seemingly jump-starting God’s promise. And yet, that wasn’t God’s promise.

While understandable, our impatience with God’s timing and methods makes a poor excuse for helping God. The several waiting seasons in my life — the four years we struggled with infertility, the two and a half years we waited in the adoption process for our youngest daughter, the two years I awaited a permanent call in the NALC after leaving the ELCA — involved occasions when I have tried to “help God out” in some way. Unfortunately, like Sarah, my “help” is but an ill-disguised attempt to take control — a control I’m not meant to have in the first place.

Prayer: Heavenly Father, put to death in me the need to take control, and put in its place a confident trust in your reign in my life, even when I can’t see what lies ahead or how what is happening now will work out in the end. Amen.

January 27, 2016 at 1:00am
Administrator
Change Location
Find awesome listings near you!