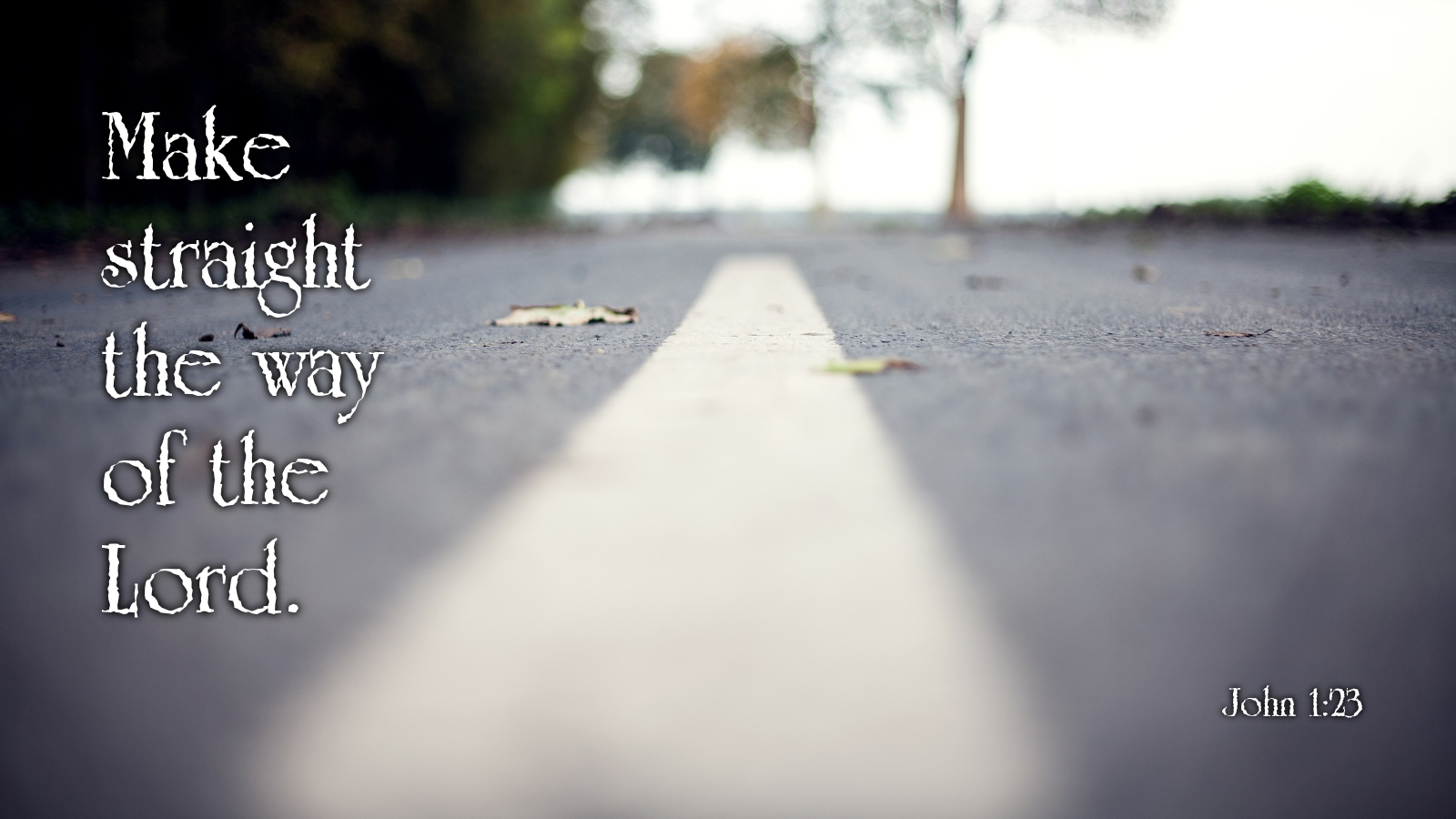 After the death of the prophet Malachi, no prophetic voice was heard in Israel until nearly five hundred years later, when God sent John the Baptist to prepare people for the Messiah. Coming this long after a prophetic silence, and with his call to repentance and the baptism he administered in the Jordan River, John’s identity was the object of curiosity among the Jews, who sent priests and Levites to ask him who he was. John used his encounter with the priests and Levites as an opportunity to confess, declare, and witness. He confessed that he was neither the Christ nor “the Prophet.” He declared his identity as the “voice” of one calling people to repentance. He witnessed to Christ Jesus as one already standing in their midst.

Opportunities to confess, declare, and witness are not scarce today. Christians are not messiahs. We are not Christ Jesus. Who then are we? Like John the Baptist, we are called to be the “voice” that speaks the Word of God, without compromise, to the people of our generation. We are called to witness to the Lord Jesus who has come to take away the sin of the world and to give eternal life.

Prayer: Lord Jesus Christ, in this world and time in which many do not know you, help me to know I am nobody’s savior, but at the same time to be the voice that tells others about you, the Savior of the world. Amen.

January 12, 2016 at 1:00am
Administrator
Change Location
Find awesome listings near you!