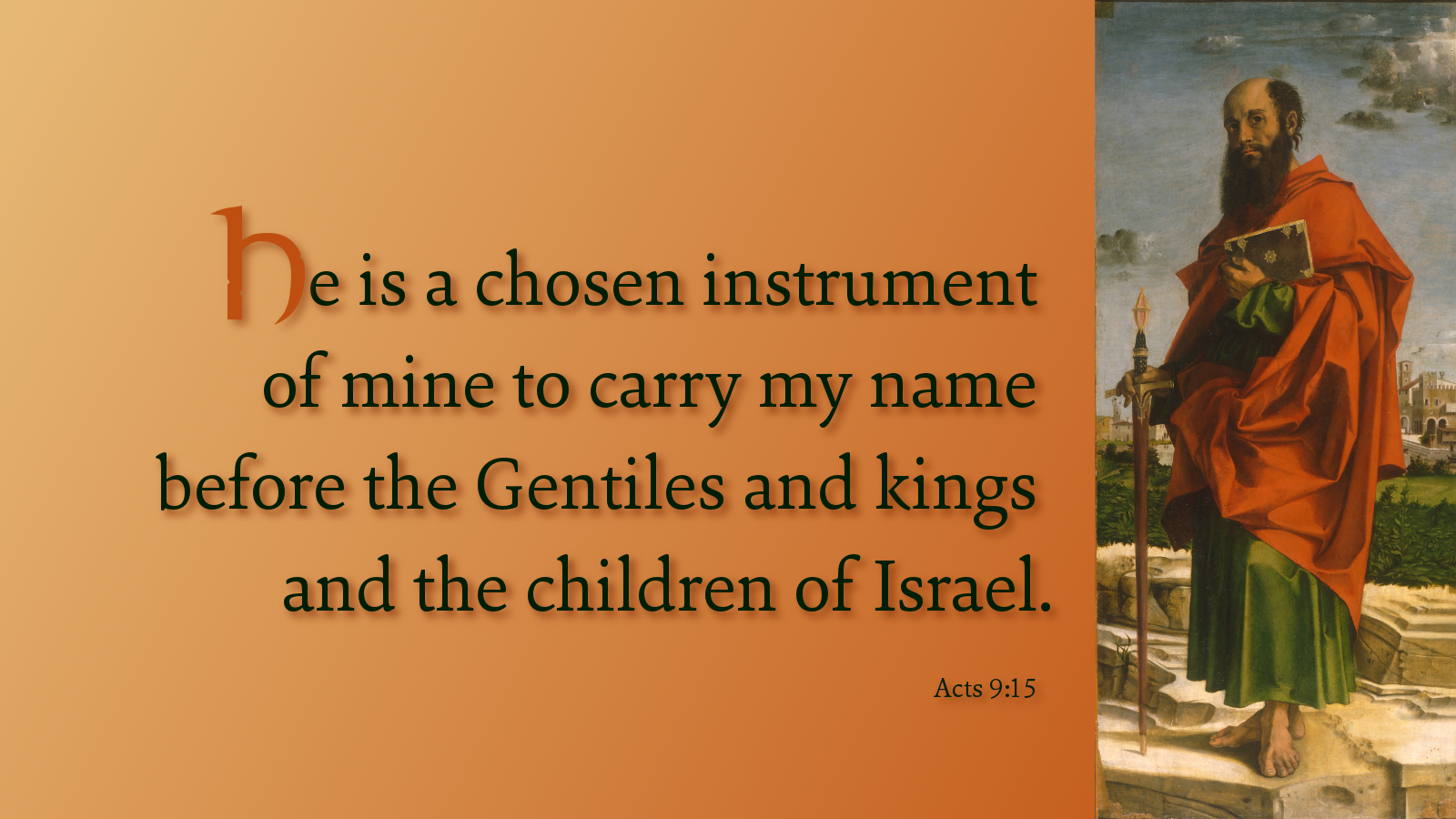 At the 2014 NALC Convocation in Charleston, SC, The Voice of the Martyrs witnessed to the transformation of souls, regardless of the cost, to witness and share the Gospel of Jesus Christ.

Nearly two dozen years earlier, 1991 brought the release of the movie “Terminator 2.” All the characters from the original, sci-fi, run-for-your-life movie were there, but with one important difference. The “terminator” had been transformed. The Schwarzenegger-droid had threateningly vowed, “I’ll be back,” at the conclusion of the first “terminator” movie. His promise was fulfilled in this movie, but in a totally unexpected manner. He returned as a “good guy.”

Almost two millennia ago, in Saul of Tarsus’ conversion, we see a transformation of a really bad guy into an extraordinarily good guy. But his transformation was not brought about by computers. It took place under the power of The Holy Spirit and the words of Jesus Christ! The Lord transformed Saul of Tarsus into Paul the great missionary and author of more than a third of the New Testament. God is still in the transforming business!

Prayer: Lord, transform us to radiate the glory of Jesus. Amen.

August 27, 2016 at 5:14am
Administrator
Change Location
Find awesome listings near you!