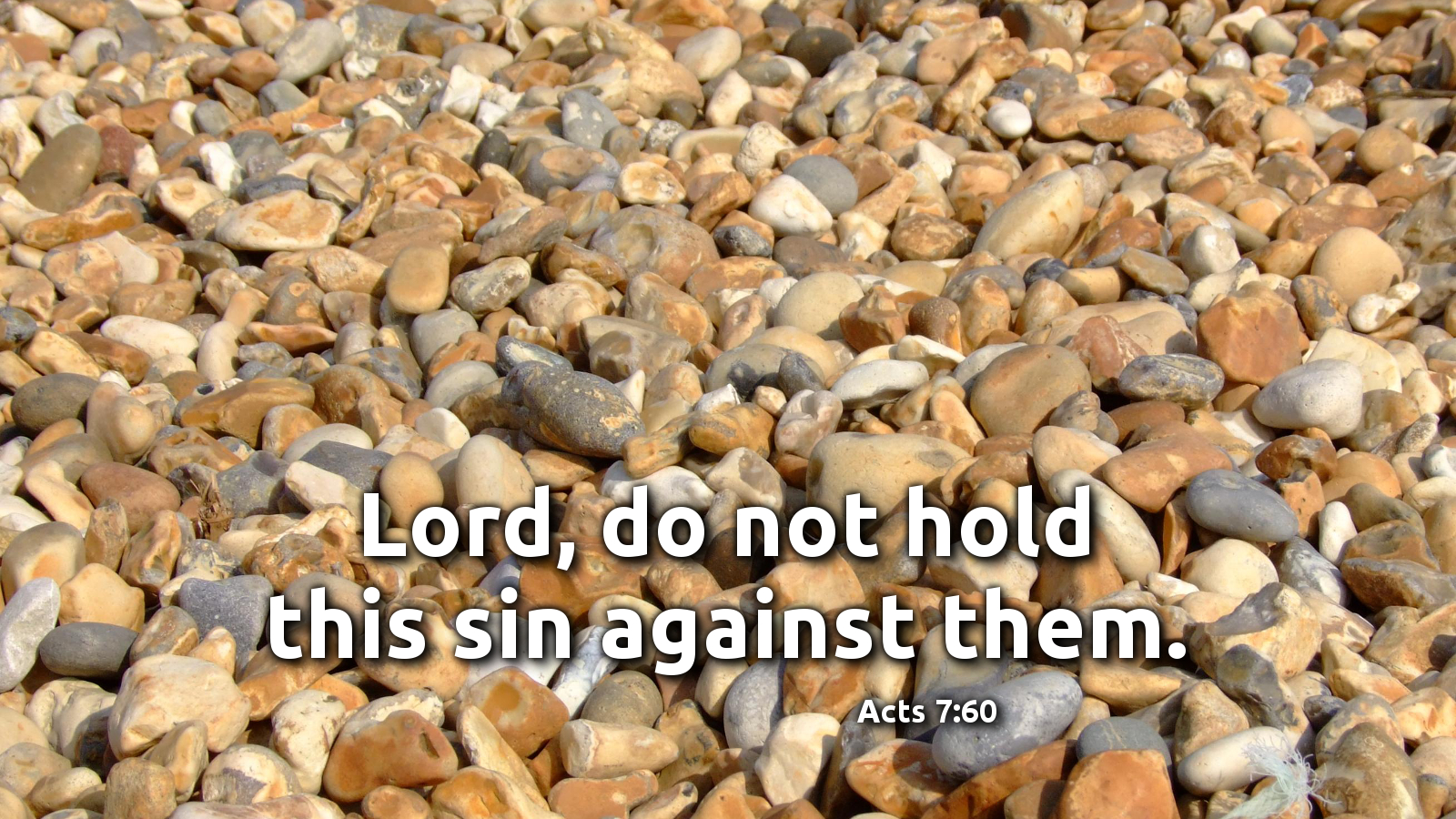 The terrorist group called ISIS has beheaded hundreds of journalists and Iraqi Christians, along with other horrid acts, since 2014. These macabre acts were done in the so-called name of their god. Unfortunately this type of atrocity has taken place all too often in human history.

In the early days of Christianity martyrdom was a common fact of following “The Way.” In the book of Acts, the account of the first martyr, Steven, is given. Steven, like many to follow, gave his life in service to Christ. As they stoned Steven, Saul, who would soon be transformed by Christ into a new creature and renamed Paul, stood by affirming this deed.

Like the days of Steven, many do not wish to hear the Gospel of life found in Jesus Christ. They rise up against it and seek to persecute those who serve Christ. For many Christians, this persecution takes on the reality of martyrdom like those in Iraq. However, when persecution does come in its varied ways, we as the people of God must stand firm in our faith just like Steven, and not waver.

Prayer: God of grace, wrap your arms around those who suffer for you. Amen.

August 22, 2016 at 1:00am
Administrator
Change Location
Find awesome listings near you!