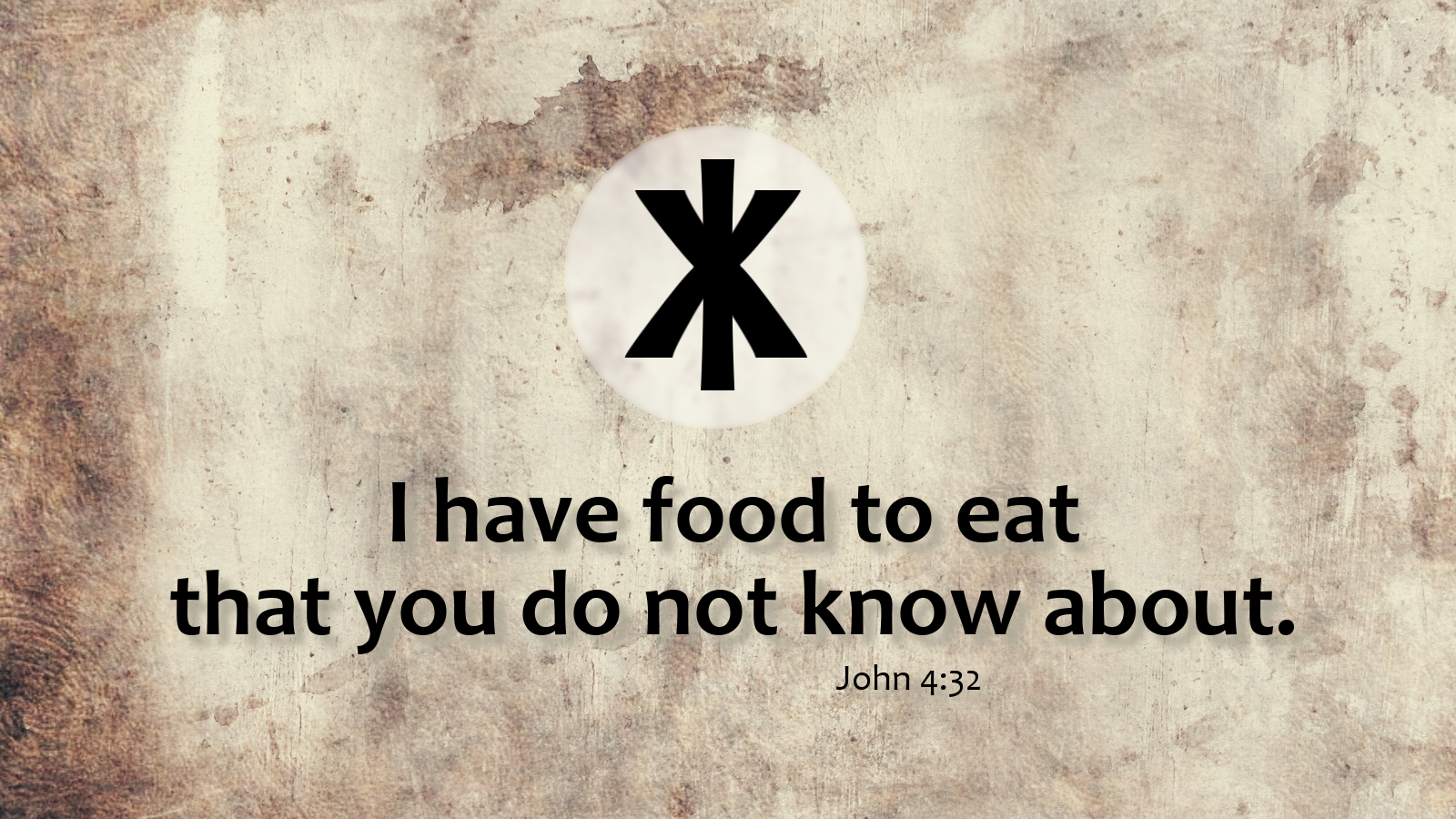 You can act as religious as the next person but the heart betrays one’s real substance. If we say and do those things that are right in our eyes instead of in God’s eyes, as Samson did, then we are defiled despite our good works and religious devotion. Jesus taught that these things come from the heart that defiles us (Matt 15:18).

We are not defined by our outward religious acts. It is what is within us that shows who we truly are. When the Spirit of God is within, when we have “the mind of Christ” (1 Cor 2:16), we will set our hearts and minds on “the things of the Spirit” (Rom 8:5), feasting on what God has prepared for us instead of what seems right to us.

Prayer: Help me, O Spirit of God, to do what is right to you. Amen.

August 18, 2016 at 5:21am
Administrator
Change Location
Find awesome listings near you!