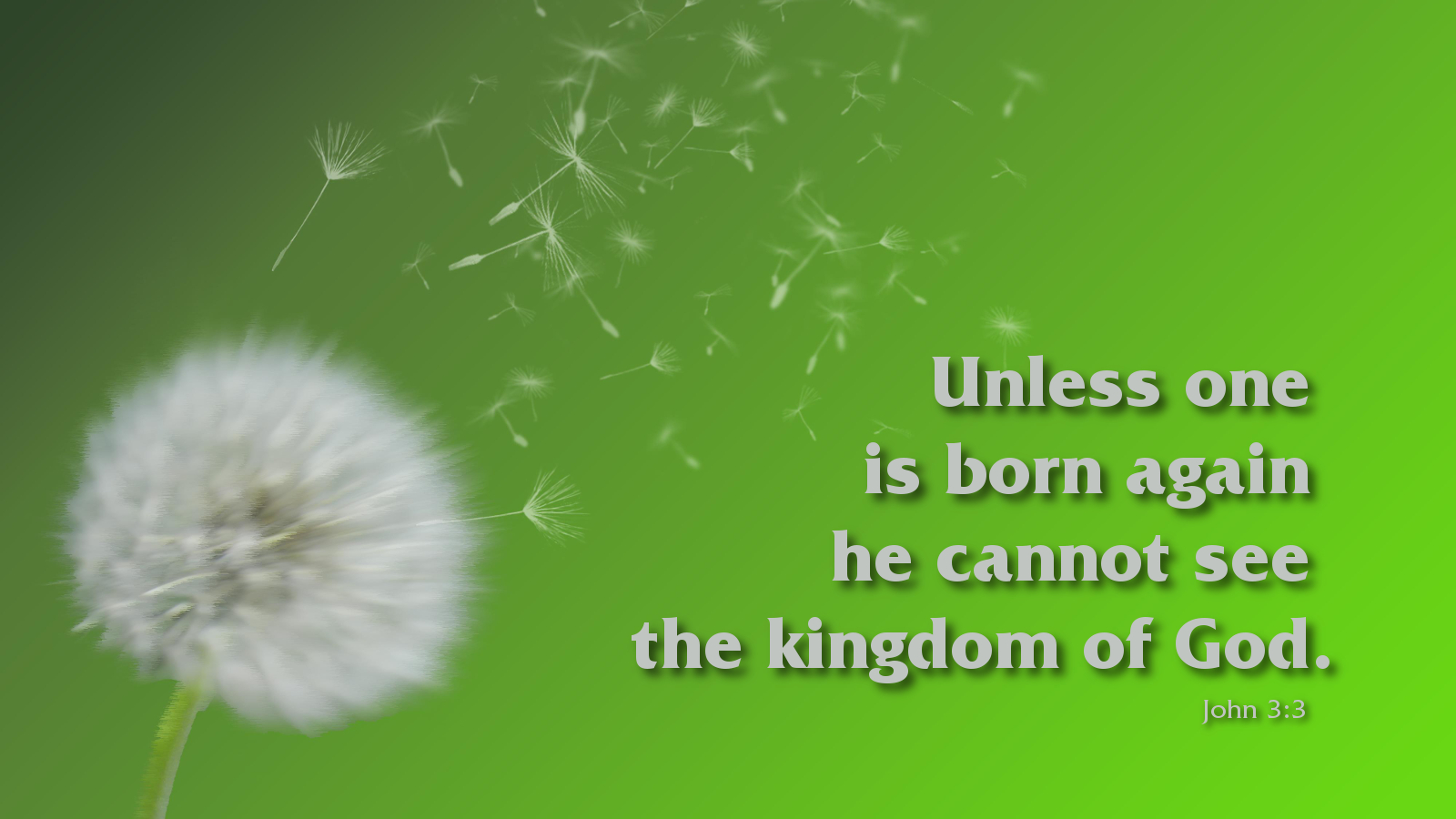 Throughout the New Testament, the Pharisees get very bad press; some Christian scholars have called them “the bad boys of the New Testament.” The Pharisees, indeed, tested Christ on several occasions  with the intention to trap him and find some ground to accuse him of wrongdoing. They refused to believe he was the Messiah. They used their influence in the Jewish Council, the Sanhedrin, to have Jesus arrested and crucified. One of these bad guys, Nicodemus, went to the Lord Jesus Christ with an honest heart—a heart that was yearning for something greater in life than the knowledge he had of the law of God. Jesus, who sees what is in the heart, saw what was in Nicodemus’ heart and shared with him what he needed: rebirth.

Nicodemus needed what billions of people worldwide still need today. Nicodemus’ position as a Pharisee prevented him from openly approaching Jesus. The many non-Christian world religions today are structures that oftentimes prevent their adherents from openly approaching Christ. Despite these circumstances, Jesus who sees what is in the heart, never fails to make his gift of salvation to those who come to him.

Prayer: Lord Jesus Christ, you who see what every heart needs, grant me what I need the most. Amen.

August 15, 2016 at 5:34am
Administrator
Change Location
Find awesome listings near you!