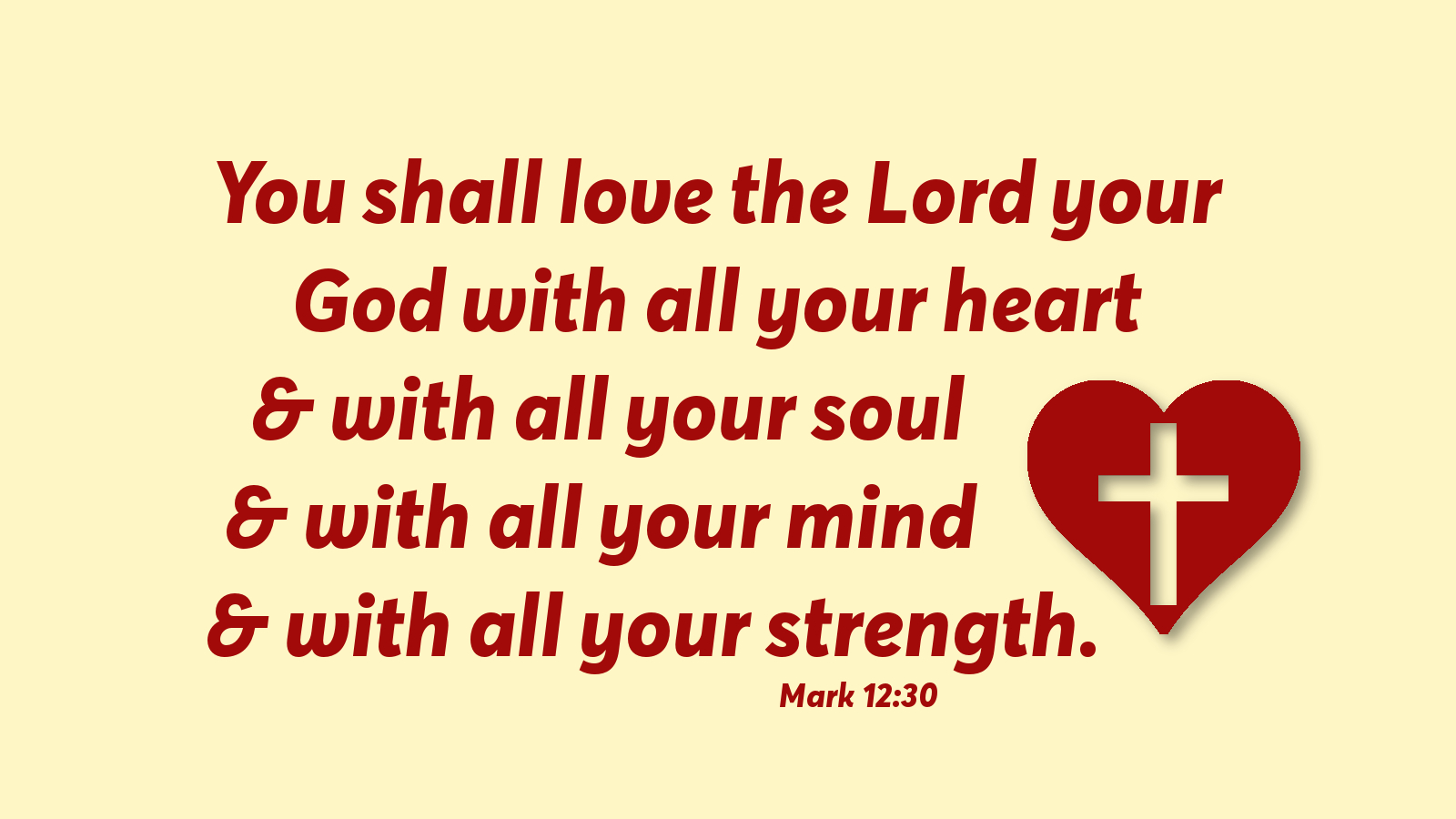 Grief is a strong emotion. It can cause us to do the unthinkable. David grieved after the loss of his son Absalom. Absalom tried to oust David from the throne but died in his attempt. Though his son had conspired against him, David’s heart broke for Absalom.

David’s grief took him to a place where he lost sight of his duties as king, jeopardizing the safety and welfare of his people. Joab could see that David had given himself totally to his grief and was derelict in his duties as king. Joab saw that David needed to gain his composure, and he stepped in.

Even in the midst of overwhelming grief or obstacles, we often have duties that must still be accomplished, not only for our own sake but perhaps, for others. It is at these times that we all could use a Joab to stir us back to reality. The grief will continue and the obstacles may remain but we all need someone as loyal as Joab to be brave enough to step in at their own peril to help do the work that God has ordained for us.

Prayer: Father, stir us from our selves for your sake. Amen.

• Archive of NALC Devotions   • Click any of our Scripture graphics to enlarge and save for use in bulletins, newsletters, blogs, and websites.