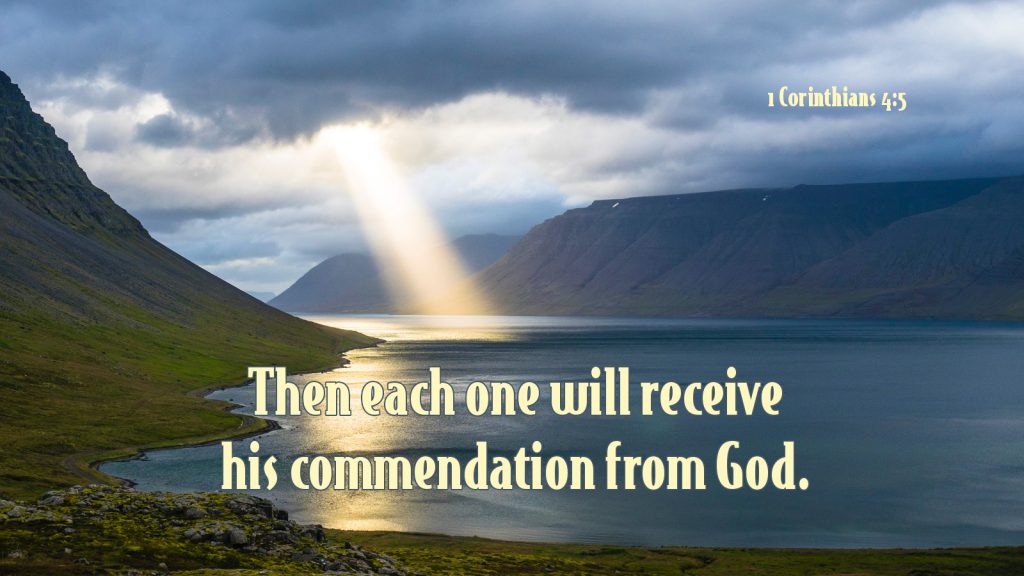 Sammy was a small fellow who went largely unnoticed. Not many seemed to notice how large he truly was. Every time a some little thing needed done around the church—buying a box of trash bags, fixing a sticky door, changing the exit sign lights, repairing a broken window, getting a new tube of copier toner, or a hundred other little details—Sammy did it. Until he got sick. It was then that people began to notice two things: that it was probably Sammy who had seen to these details, and how much he shone with Christ’s serving heart in his quiet ways. He had shone with Christ’s glory all along but it was not until he became ill for a prolonged time that people began to see the light.

It was so with Elijah and Elisha. Just when one thinks that God’s light could shine no brighter in a prophet’s life, along comes one in whom God would shine twice as brightly. God is Light and will not remain hidden in the lives of his people. He would shine through you—perhaps twice as brightly as he did in Sammy or even the prophets.

Prayer: Shine, Jesus, shine through your Spirit in me. Amen.