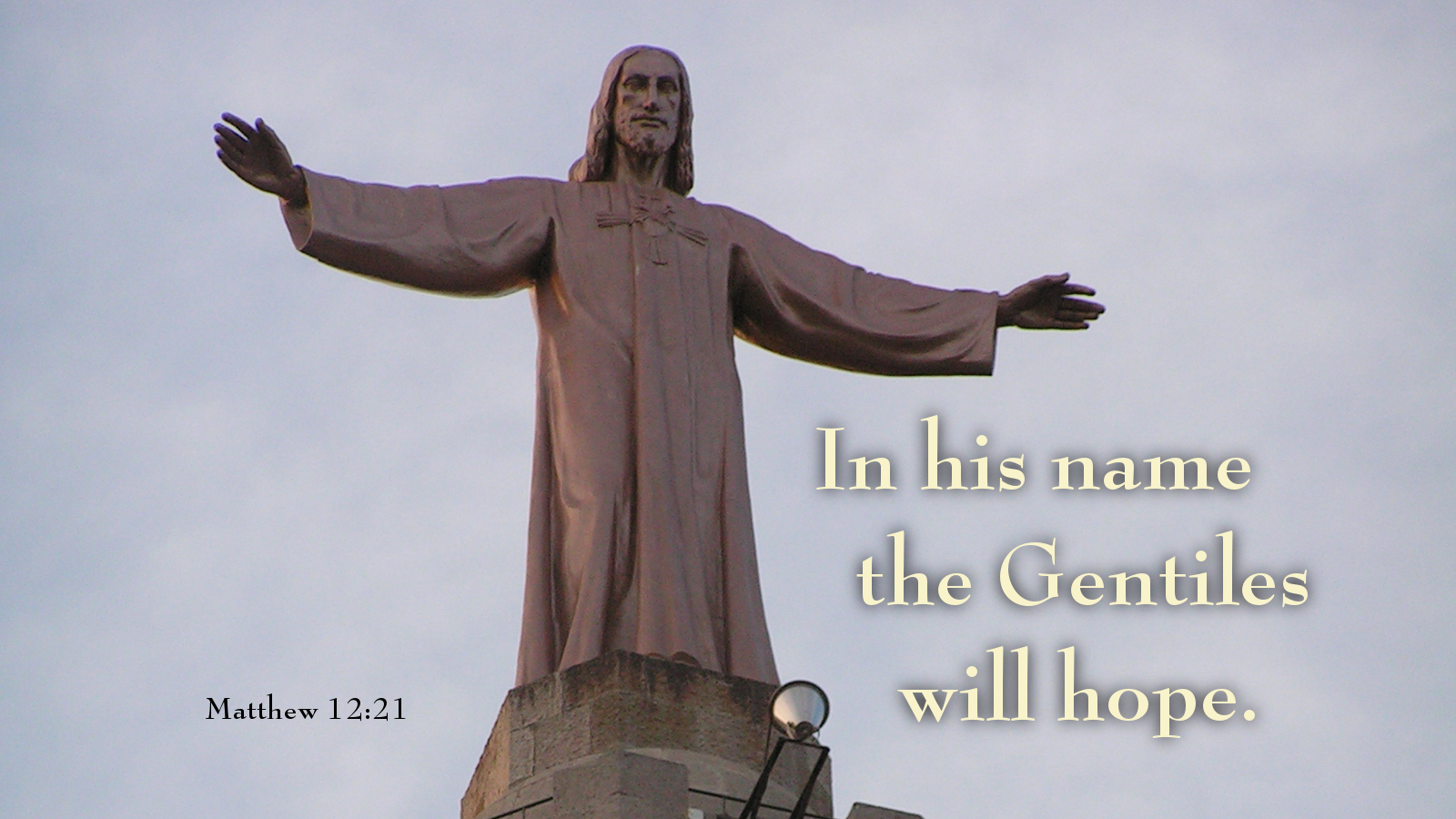 In 2014, Meriam Yehya Ibrahim, a 27-year-old Sudanese Christian woman, was sentenced to death, accused of renouncing the Islamic faith. Meriam was given the option to recant her Christian faith and “live,” but she never did. The expecting mother and wife was, thus, in prison with her young son, awaiting death. Meriam’s story mirrors the untold stories of so many people around the world, who would rather die than renounce their faith in Christ. Like Meriam, they have put their hope in the name of our Lord and Savior Jesus Christ.

Two thousand years before Meriam, Christ’s disciples, Peter and John, were once jailed after healing a crippled beggar in the name of Jesus Christ. When asked by what power or name they performed this miracle, Peter, filled with the Holy Spirit, credited the name of Jesus before the Jewish Council and said about Christ: “Salvation is found in no one else, for there is no other name under heaven given to men by which we must be saved” (Acts 4:12).

Today, countless people throughout the world have put their hope in the name of Jesus, for there is no other name under heaven given to men by which we must be saved.

Prayer: Lord Jesus, empower with the Holy Spirit those who have placed their hope in your name, to boldly share this name with a world in which many people do not know you. Amen.