Retirement and Installation at WMPL 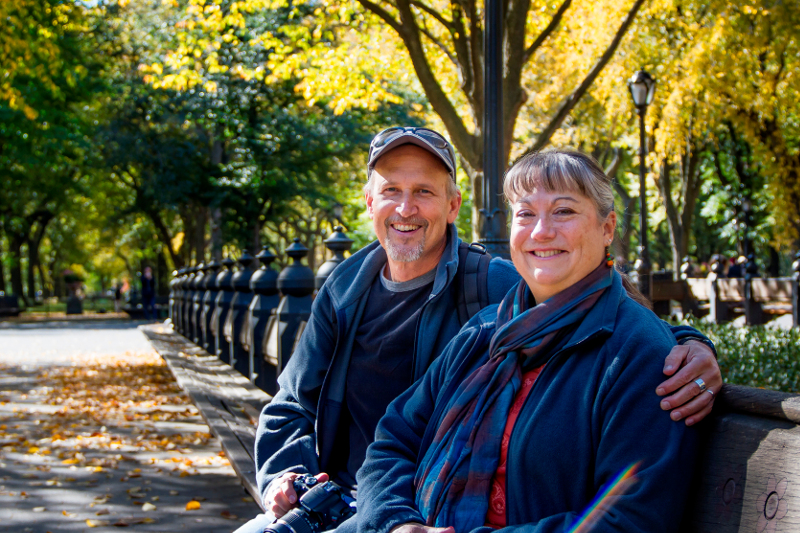 Transition is a time of looking back to the past and look forward to the future. The World Mission Prayer League is in that position now. The Prayer League is a Lutheran mission sending organization based in the Twin Cities, sending one hundred missionaries to twenty different countries, fueled by the prayers of six thousand individuals.

Chuck Lindquist has been serving as the General Director for the Prayer League for the last twenty years and is now ready to retire. As he looks back over that time, he reflects: “For more than a century, in one form or another, we have sent missionaries. And from the very beginning we have found God faithful! I have no doubt whatsoever that our faithful God is as dependable today as ever before. We may fittingly thank him for all that is past. We may properly trust him for all that’s to come….“

As the Prayer League, and those in prayer with them look forward, much prayer and thanks have being given for Paul Gossman, and his wife Pris, veteran Prayer League missionaries who have served in the Philippines, Peru, and in bi-lingual congregations in the United States, who will be stepping into the role of General Director at the Prayer League Office in Minneapolis starting in mid November 2017.

In celebration of God’s faithfulness throughout Chuck Lindquist’s service as General Director, a gathering of thanksgiving will be held at Calvary Lutheran Church in Golden Valley, Minnesota on Sunday, November 26th at 2:30 in the afternoon.

With joy and anticipation for what God will do in the future a service of Installation for Paul Gossman will be held the following Sunday, December 3rd at Trinity Lutheran of Minnehaha Falls at 2:30 in the afternoon. Friends and prayer partners are welcome to attend one or both events. For more information about either event, contact the Prayer League by email at [email protected] or call 612-871-6843.